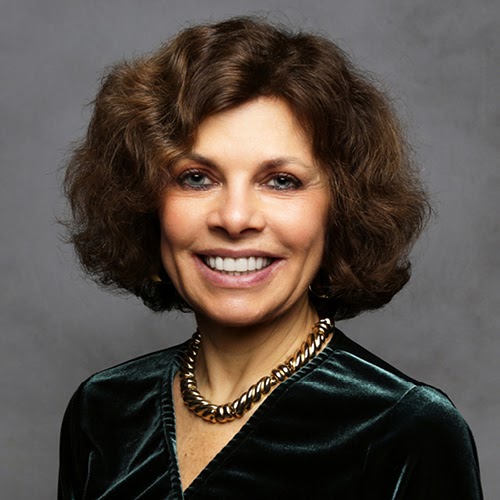 Join us for The Atlas Society Asks Nadine Strossen on February 3 @ 1 PM PT / 4 PPM ET Ms. Stossen is the author of HATE: Why We Should Resist it With Free Speech, Not Censorship. A law professor specializing in constitutional law and civil liberties, she served as the first woman president of the American Civil Liberties Union from 1991 to 2008. The recipient of numerous honorary degrees and awards, she has been named one of America’s "100 Most Influential Lawyers" by the National Law Journal. Hear what she has to say about the state of free speech in American today.

Register for the webinar HERE.