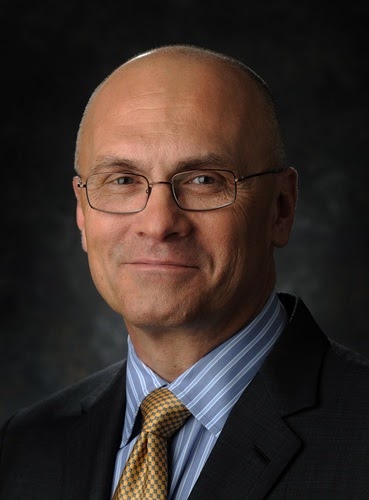 On September 16th, Andy Puzder joins The Atlas Society CEO, Jennifer Grossman, for our 16th episode in The Atlas Society Asks webinar series. Andy Puzder is an attorney, author, and businessman. Puzder earned a Juris Doctorate in 1978 from Washington University School of Law in St. Louis, MO and worked as a trial attorney in St. Louis; has authored XX on economic and legal issues as well as having written the 2018 book The Capitalist Comeback: The Trump Boom and the Left’s Plot to Stop It; he is also a former CEO of CKE Restaurants Holdings, Inc., the parent company of Hardee’s and Carl’s Jr.

© 2020. The Atlas Society. All Rights Reserved.
Created by Responsival