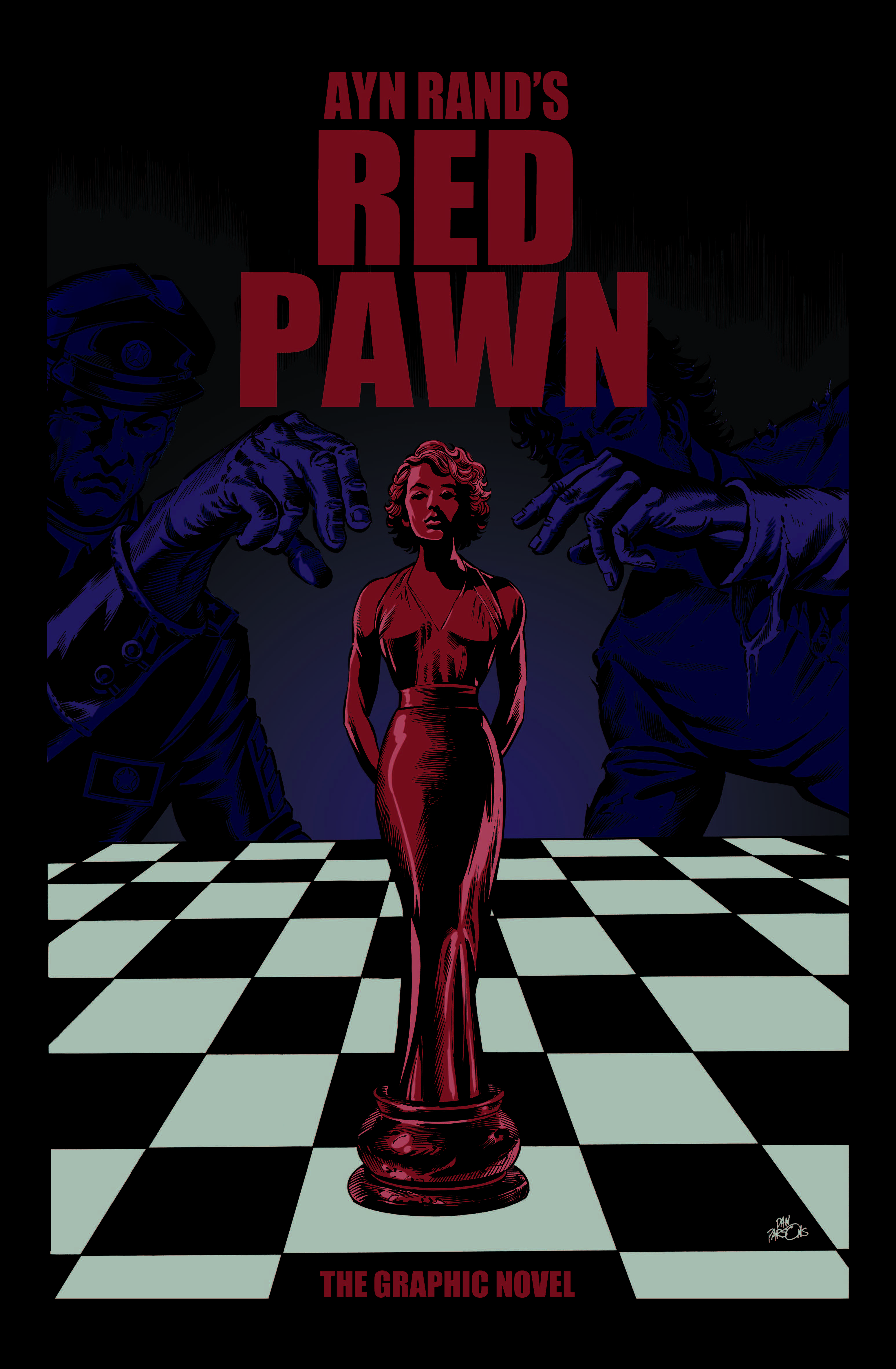 A beautiful, mysterious woman becomes the first female to step foot on Strastnoy Island -- formerly a sea-bound monastery, now home to one of the Soviet Union's most infamous prisons. The notorious Commandant Kareyev -- aka "The Beast" -- has requested the Soviet State send him a female companion, who presents herself as a former high-priced call girl. Little does Karayev know she's actually Joan Harding, an American citizen, who's infiltrated with a mission: to free her husband, Michael Volkontzev. Joan struggles to fool "The Beast," while striving to compel her true husband to keep her secret and follow her plan. Her grudging respect, and growing feelings for the Commandant add unanticipated complications to her masterful game. Award-winning artist Dan Parsons has again teamed up with The Atlas Society's Jennifer Grossman for this adaptation of Red Pawn, an early screenplay written by Ayn Rand. Similar to Rand's first published novel, We the Living, Red Pawn dramatizes the evils of dictatorship, specifically of Soviet Russia. In this adaptation we introduce one of the lesser known heroines of Ayn Rand's works to a new generation of readers and fans of graphic novels, and artistically dramatize both the horrors of collectivism and the timeless themes of individualism, heroism, and romantic love. 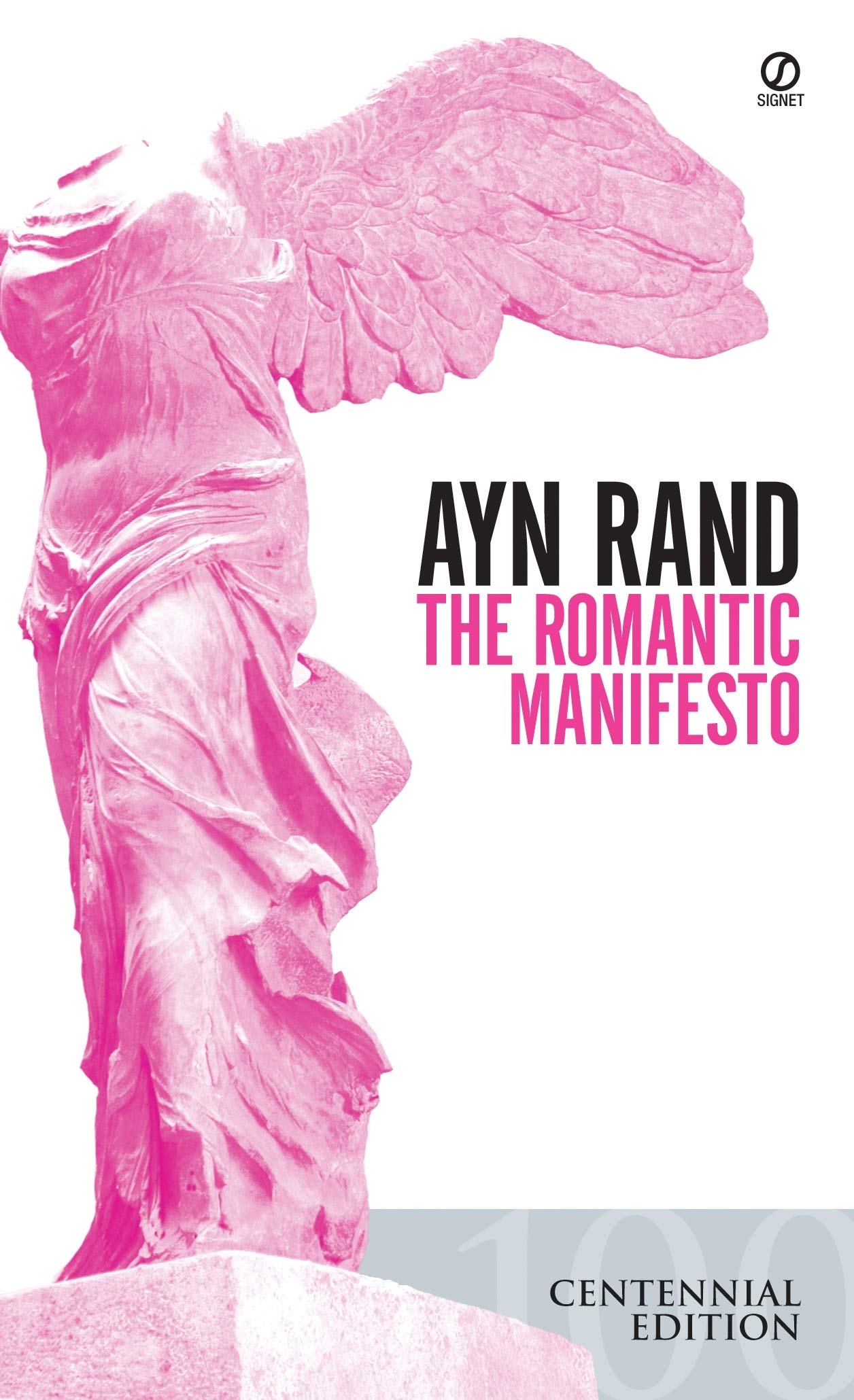 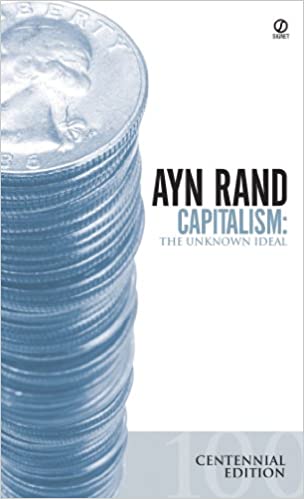 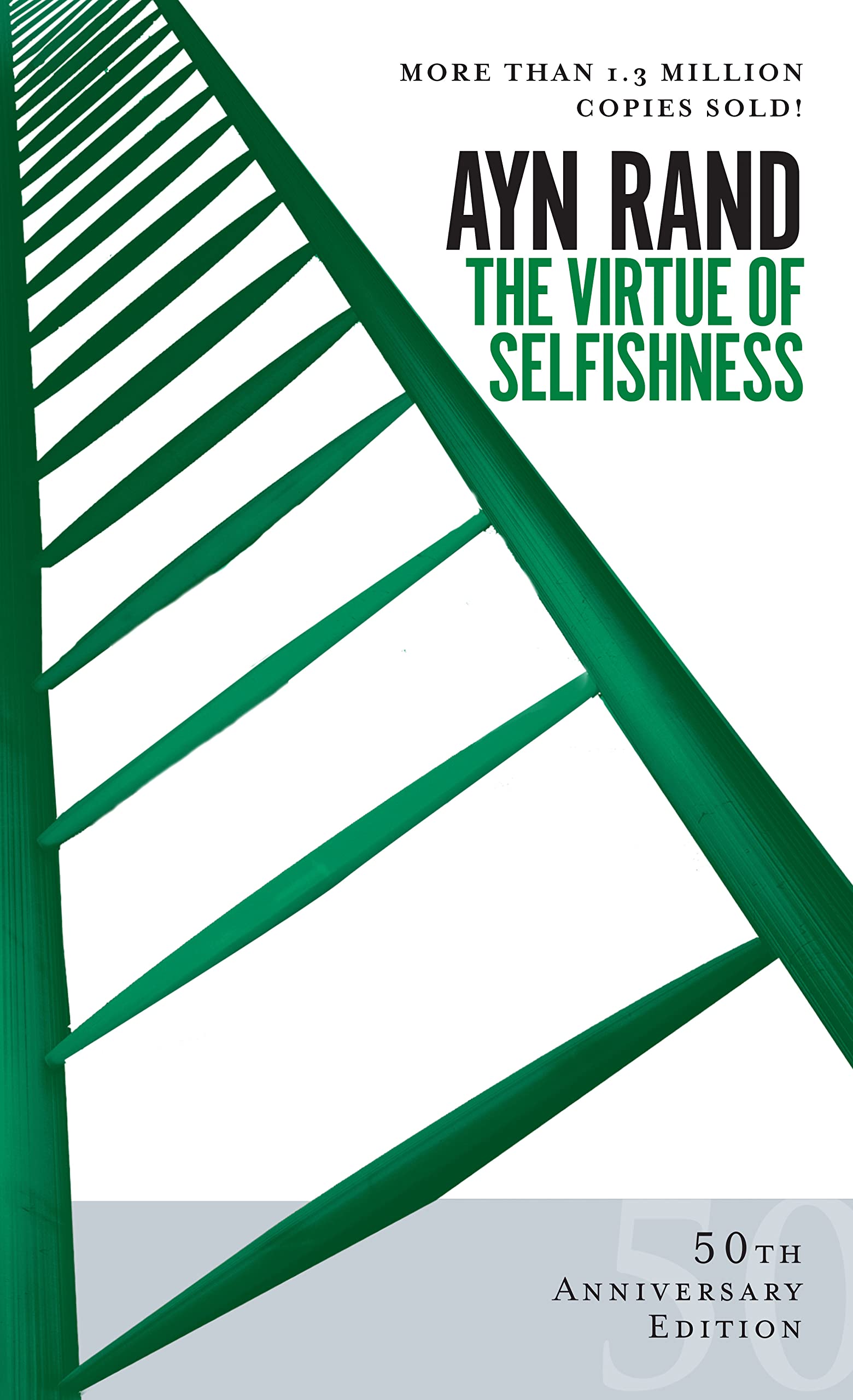 The Virtue of Selfishness
buy now
Copyright The Atlas Society © All RIghts Reserved.