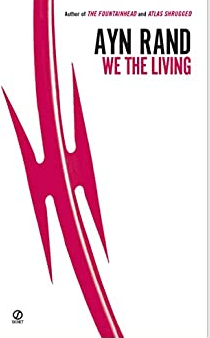 Ayn Rand's first published novel, a timeless story that explores the struggles of the individual against the state in Soviet Russia.

First published in 1936, We the Living portrays the impact of the Russian Revolution on three human beings who demand the right to live their own lives and pursue their own happiness. It tells of a young woman’s passionate love, held like a fortress against the corrupting evil of a totalitarian state.

We the Living is not a story of politics, but of the men and women who have to struggle for existence behind the Red banners and slogans. It is a picture of what those slogans do to human beings. What happens to the defiant ones? What happens to those who succumb?

Against a vivid panorama of political revolution and personal revolt, Ayn Rand shows what the theory of socialism means in practice. 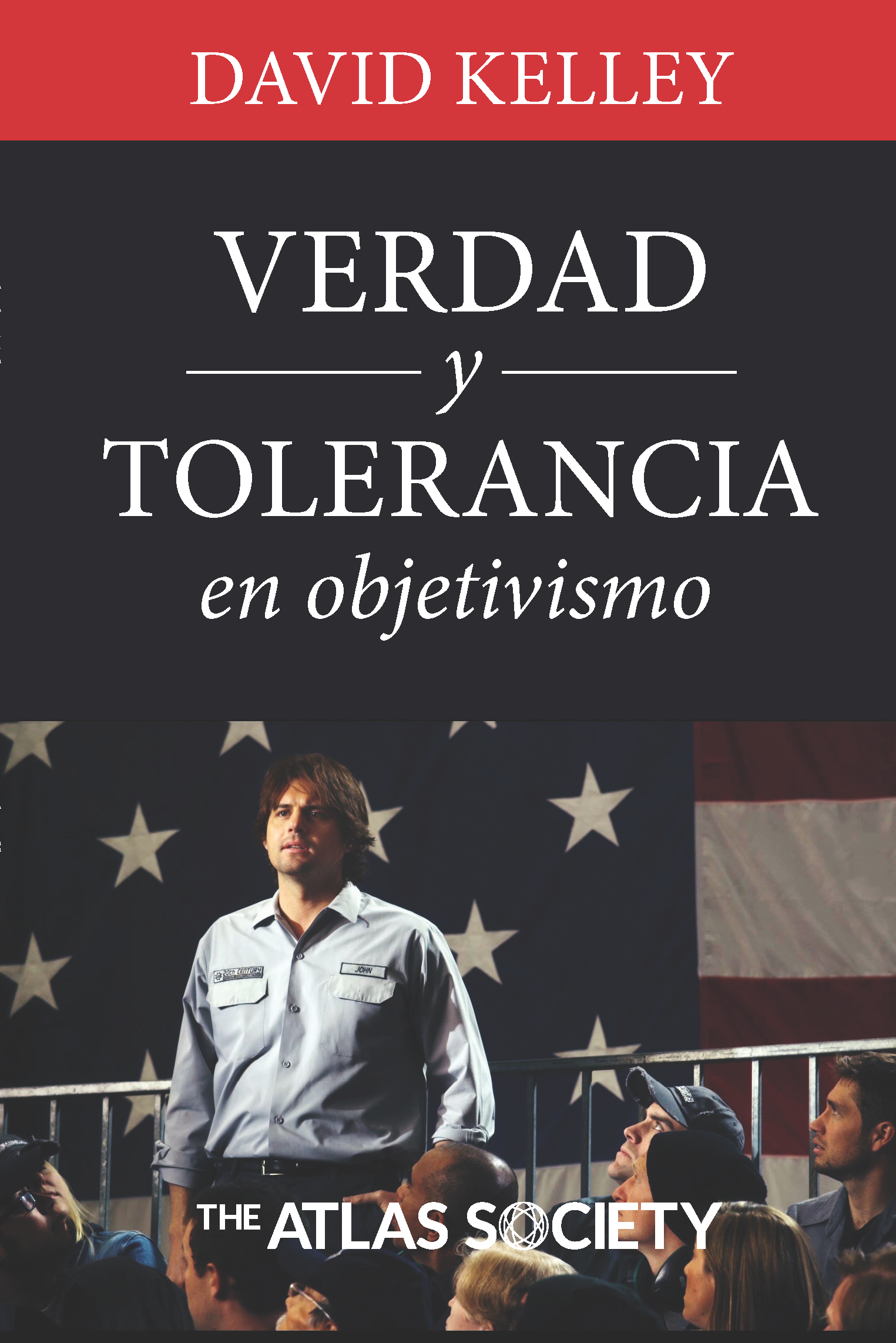 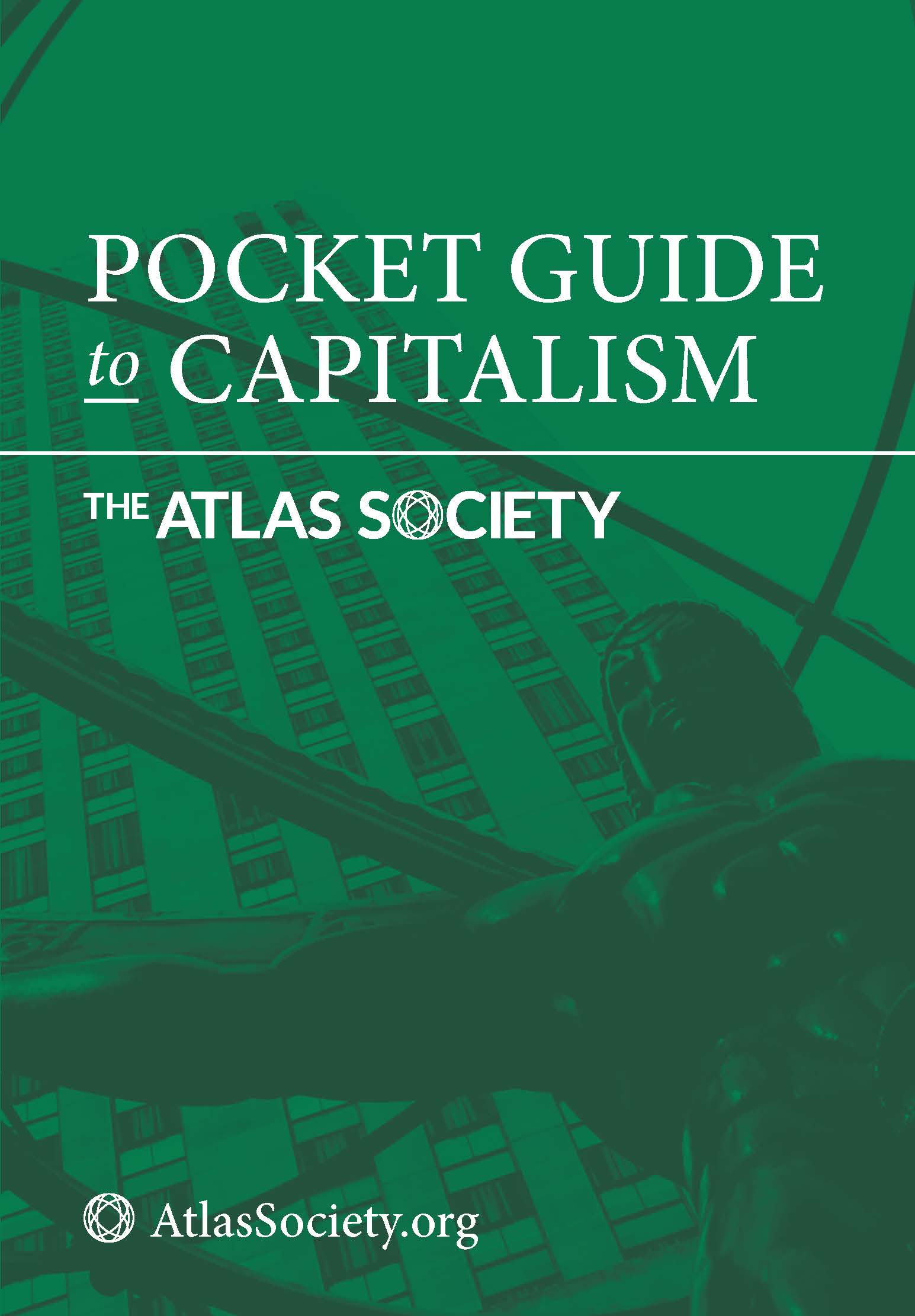